Philosophical work in the Department of Logic and Philosophy of Science tends to be strongly integrated with the natural and social sciences and with mathematics.


Faculty and student explore issues in general philosophy of science and meta-philosophy, as well as more specialized studies in five research groups:

The Philosophical Gourmet Report ranked all subfields within logic & philosophy of science in the top 20 with the following subfields in the top 5: 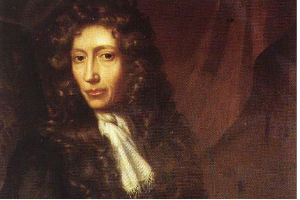 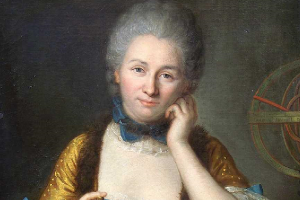 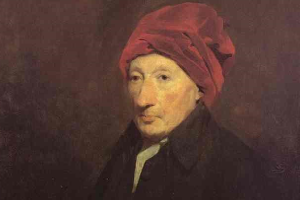