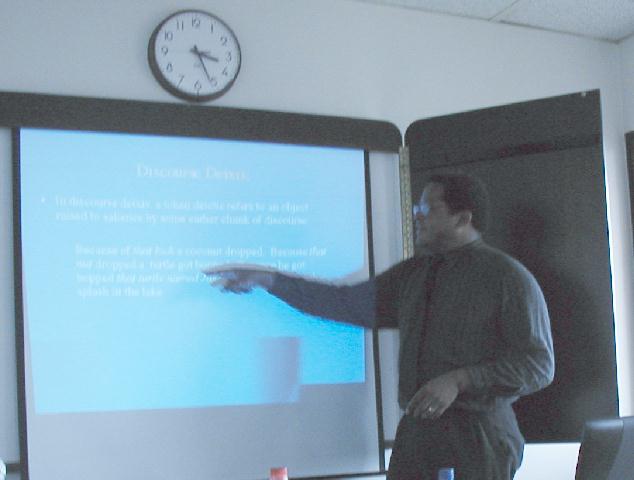 In this paper, I argue that names are anaphoric devices of a quite peculiar sort. In particular, I argue that to be a name is to be an expression type   N   such that any two tokens of   N   are guaranteed to be co-referential. I say that co-typical name tokens are explicitly co-referential. Explicit co-reference is sharply distinguished from what I call coincidental co-reference. Two name tokens which are not co-typical can refer to the same object, and thus be co-referential, without being explicitly co-referential. For example, tokens of 'Hesperus' and tokens of 'Phosphorous' co-refer but are not explicitly co-referential. The fact that tokens of 'Hesperus' one and all refer to Venus is entirely independent of the fact that tokens of 'Phosphorus' one and all refer to Venus. Indeed, I take it to be a correlative truth about names, a truth partly definitive of the lexical-syntactic character of names, that when  m   and   n   are distinct names, they are referentially independent. Referential independence means, roughly, that no name is subject to the interpretive/referential control of any other name in the sense that no structural or lexical relation between distinct names  m   and   n can guarantee that if  m   refers to   o   then   n   refers to   o  as well. I argue that appreciating the explicit co-referentiality of co-typical name tokens and the referential independence of type distinct names is the key to understanding several puzzling phenomena that have long concern philosophers of language. Among these puzzling phenomena, I include Frege's puzzle about the possibility of informative identity statements, the failure of co-referring names to be intersubstitutable in propositional attitude contexts, and puzzles about empty and/or fictional names.