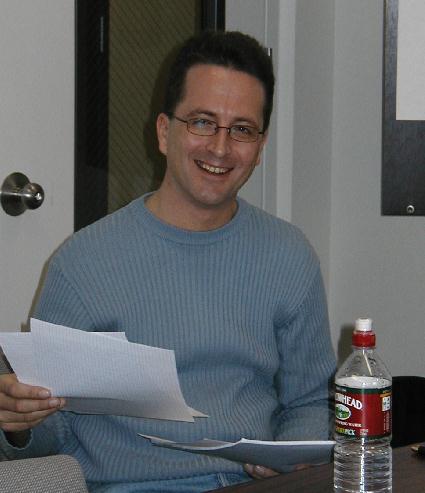 As is well known, the formal system of Frege's Grundgesetze der Arithmetik is inconsistent, allowing the derivation of Russell's antinomy. It is the interplay between Frege's basic law V and second-order comprehension, implemented in Grundgesetze by means of an instantiation rule, that generates the contradiction. One may thus try to arrive at consistent subsystems by weakening either one, or both, of these principles. I shall give an overview of consistency results concerning fragments of Frege's theory that arise by restricting the comprehension schema, presenting some known and some new results due to T. Parsons, R. Heck, F. Ferreira, and myself.