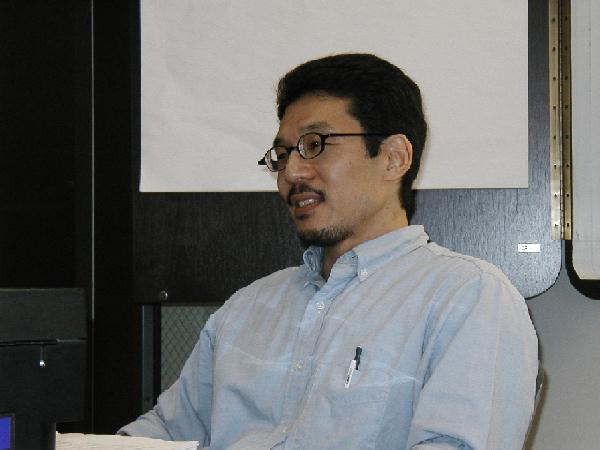 "Vagueness in the World"

I shall present and defend the worldly (objectual, or ontic) view of vagueness and indeterminacy -- the view that there is vagueness in the world, in objects and properties themselves, not just in language. A version of the worldly view, the modal view, is set forth. According to this view, just as objects extend over metaphysical and temporal possible worlds, they extend over worlds of another kind, precisified worlds. A vague object is conceived as an object that coincides with different precise objects in different precisified worlds. I shall refute Evans's argument against vague objects, and solve "The problem of the many" (or "the paradox of 1001 cats") from the modal point of view. Appropriate semantics for vague language will also be considered.